Ethics of Machine Learning, vs Google 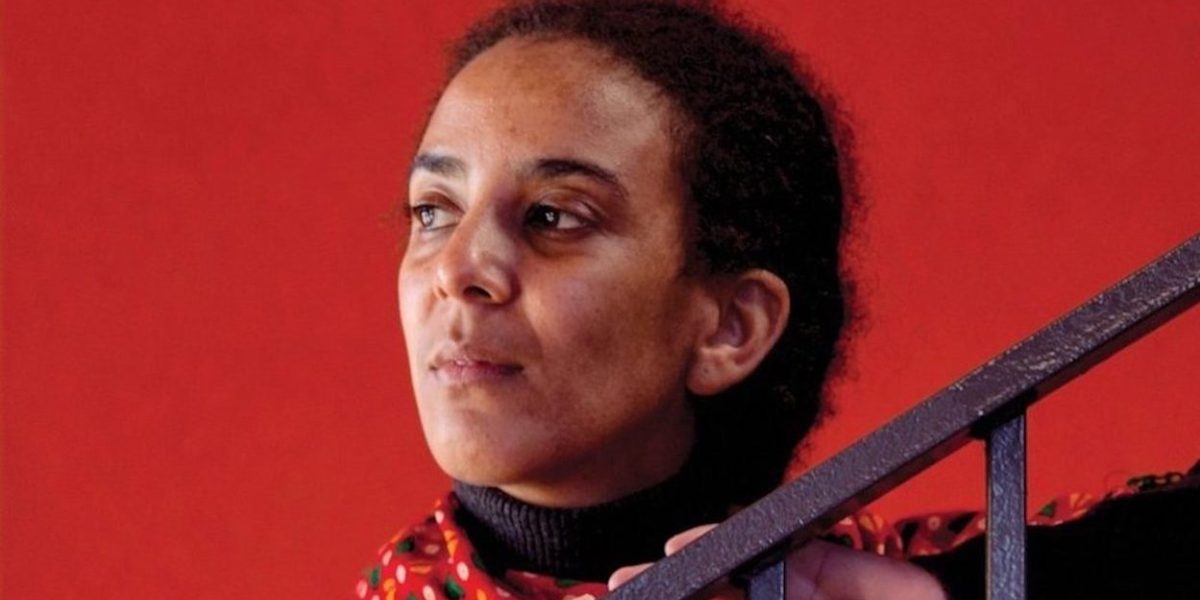 We read the paper that forced Timnit Gebru out of Google. Here’s what it says

The company's star ethics researcher highlighted the risks of large language models, which are key to Google's business.

I will not comment too much, but this is quite an important read I think. I really look forward to reading the actual paper.

Very much in line with the latest projects of Bernard Stiegler, my new philosopher fling. More to come on him but if you understand French, there are 2 free podcasts by the French national radio on him and his largely interdisciplinary critique of the Silicone Valley model. I really loved them and starting to read his first books now… 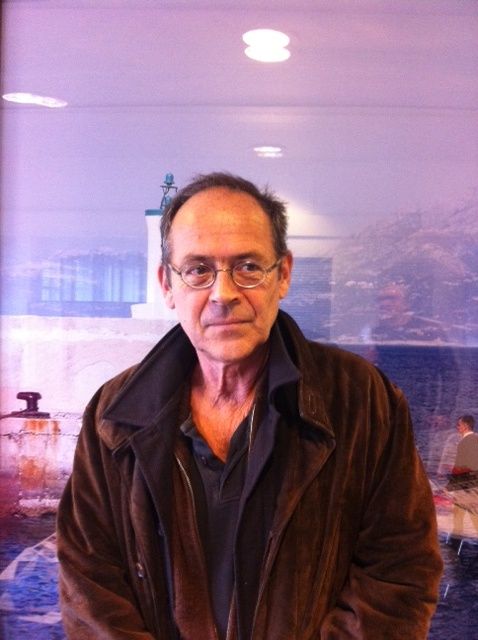 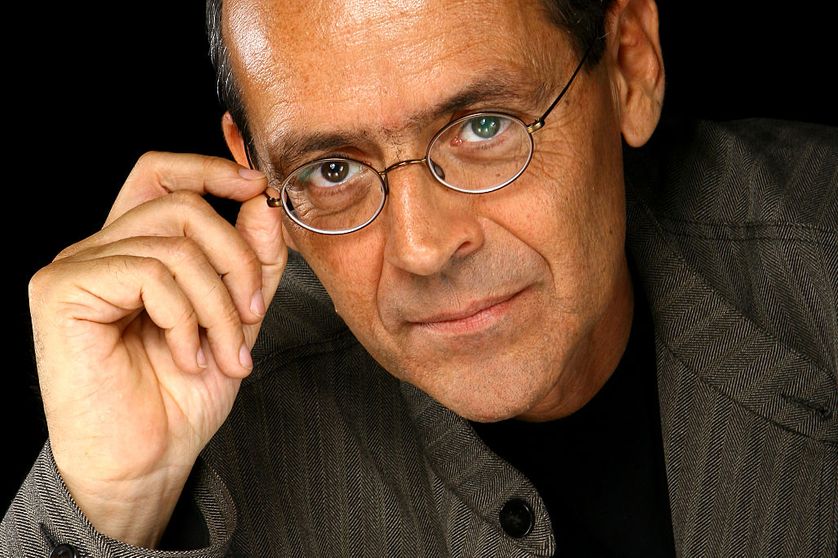 I guess it’s good that places like Google have ethics researches, but I’m not sure of the expectations or independence in such a role. 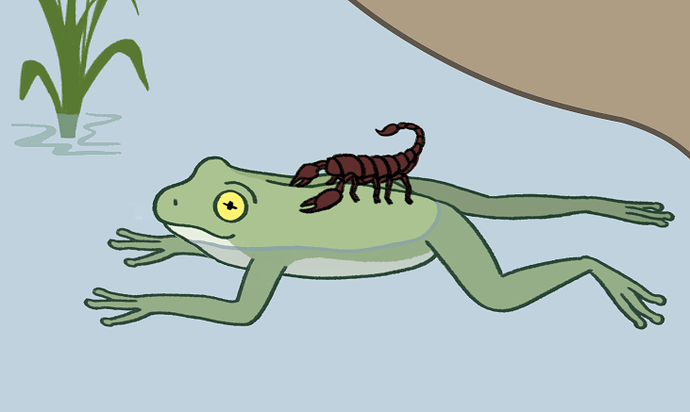 Well…clearly. She was basically fired for her research.

It could easily be argued that the carbon is worthwhile for the gains. Ethics aside of how Google operates, their tools are really useful. I don’t know how I’d operate without scholar which trumps any over engineered solution a university had provided me with. Or like, solutions to the most basic programming problems

@jamesbradbury, the echo chamber of the answers your get is exactly one of the problems this paper highlights… the roads the Roman empire laid down were very useful to travel efficiently, but let’s remember it was towards the metropolis, and at what cost…

That depends on your use case. I don’t use it to explore but scholar has the most reliable referencing formats prepared for me. The unis bib text files always break in zotero which costs hours of manual tlc.

Anyway, here is the paper.

More information is coming out on this cyber-ethic drama… fun times! My kind of Christmas movie

A lot of the info has been a bit fuzzy so far (fired vs resigned etc…).

I found these articles useful/interesting: 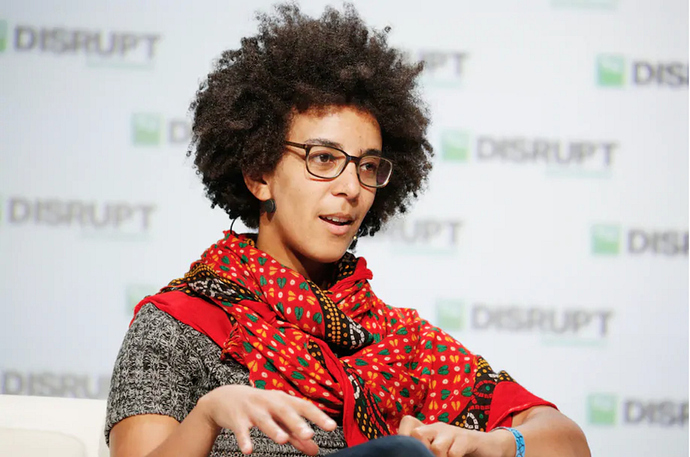 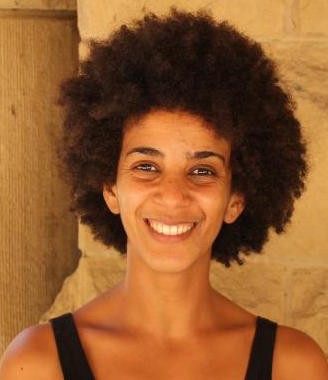 I am a burned out international labour lawyer. For the past 12 months (6 months in particular), just the thought of doing anything related…

1. Was Timnit Gebru fired or was her resignation accepted?

From what is available in public so far, Dr. Gebru did not submit a letter of resignation.

As stated to Bloomberg by Dr. Gebru, when she was asked to retract her paper without any proper feedback or who gave the feedback, she stated that more discussion on the paper and the way it was handled was needed.[1] If this was not going to be done, Dr. Gebru stated that she would plan to resign after a transition period, including discussions about what would happen with any future, similar research projects her team might undertake. Even the e-mail sent to Google employees by Mr. Jeff Dean states as follows: “Timnit wrote that if we didn’t meet these demands, she would leave Google and work on an end date.”[2]

So, it does not seem to be the case that an actual resignation letter was submitted. There was not any written or even oral statement (as far as is available publicly) to the effect that Dr. Gebru was resigning from Google and much less effectively from a certain date.

Under the basic principles of employment law/labour law or administrative law, expression of an intention to resign is not the same as an actual resignation.

That final distinction I think is a significant one.