I wanted to load a bunch of sound files, but realized they were not in the same folder (or even on the same hard drive), but I like what FluidLoadFolder returns so much. So I hacked it a bit to allow for the user to provide the array of SoundFile instances, rather than have the class create it from the folder.

My FluidLoadFolder class now looks like this (just the first 23 lines or so as that’s where the changes are):

Very nice! I was wanting this.

Good thinking @tedmoore. I might be inclined to keep it as an argument but

Yeah, keeping some functionality like that would be excellent.

Also, something for selecting paths would be great (or people can just use this one). 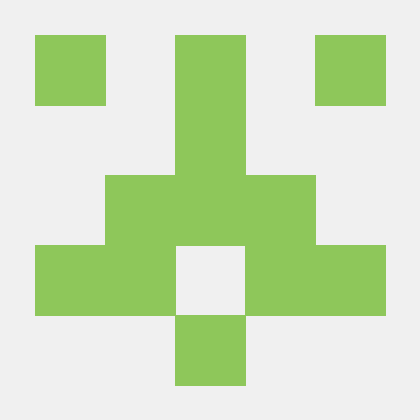 It can take a string as a single folder path or an array of strings that are files or folders and recursively (or not) grab all the files in that purview, filter them for certain extensions, and then return an array of those file paths. I find myself using this all the time!